We're trying to run a great site with no advertisements. This means that we're paying for servers and bandwidth ourselves.
Please consider becoming a Member.
Your donation would really help.

Member Users:
- have access to ALL Movies and Episodes.
- have access to ALL Videos available in 1080p.
- can Download Videos.
- can use Google Chromecast and Apple Airplay.
- can email requests for missing Movies and TV Shows.
- will never see any advertisements (if we ever have to run them).
- feel good because they are supporting our site. ;)

Your Privacy is very important to us.
Email Addresses and Passwords are one-way encrypted/hashed and can only be used for login verification. They are unreadable to us or anyone else.
Inside Job (2010)
Loading... Playback error. Retrying...Error loading Video. Please try again later. Buffering...Now Playing: Inside JobPaused: Inside Job

Inside Job (2010)
Rated: 7.8 out of 10 with 510 votes.
Watch Inside Job (2010) : Online Free A film that exposes the shocking truth behind the economic crisis of 2008. The global financial meltdown, at a cost of over $20 trillion, resulted in millions of people losing their homes and jobs. Through extensive research and interviews with major financial insiders, politicians and journalists, Inside Job traces the rise of a rogue industry and unveils the corrosive relationships which have corrupted politics, regulation and academia.
Show More
Show Less
7.8 PG United States of America Sony Pictures Trailer
Show More
Show Less
Main Actors:

Gylfi Zoega
Himself - Professor of Economics, University of Iceland

David McCormick
Himself - Under Secretary of the Treasury, Bush Administration 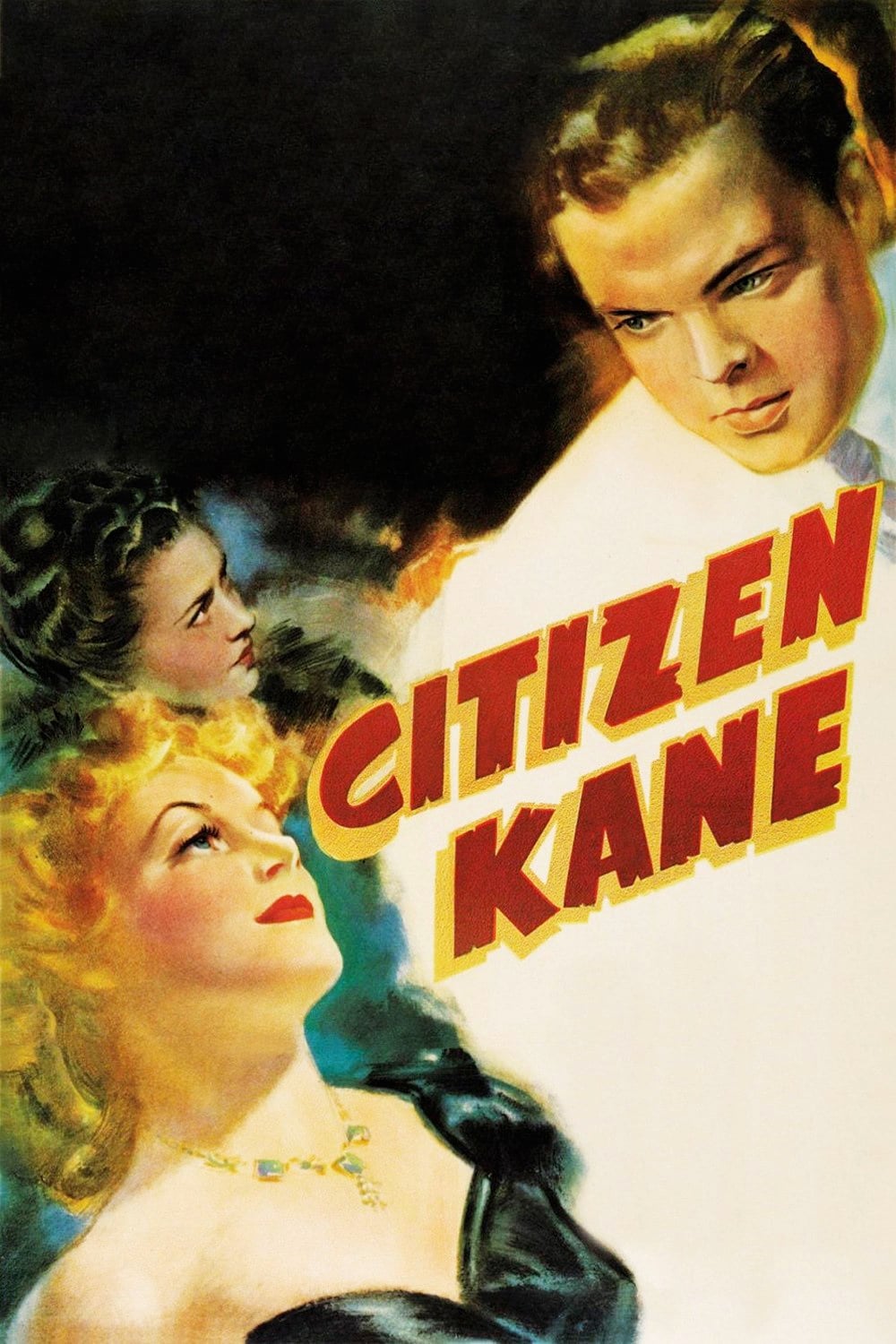 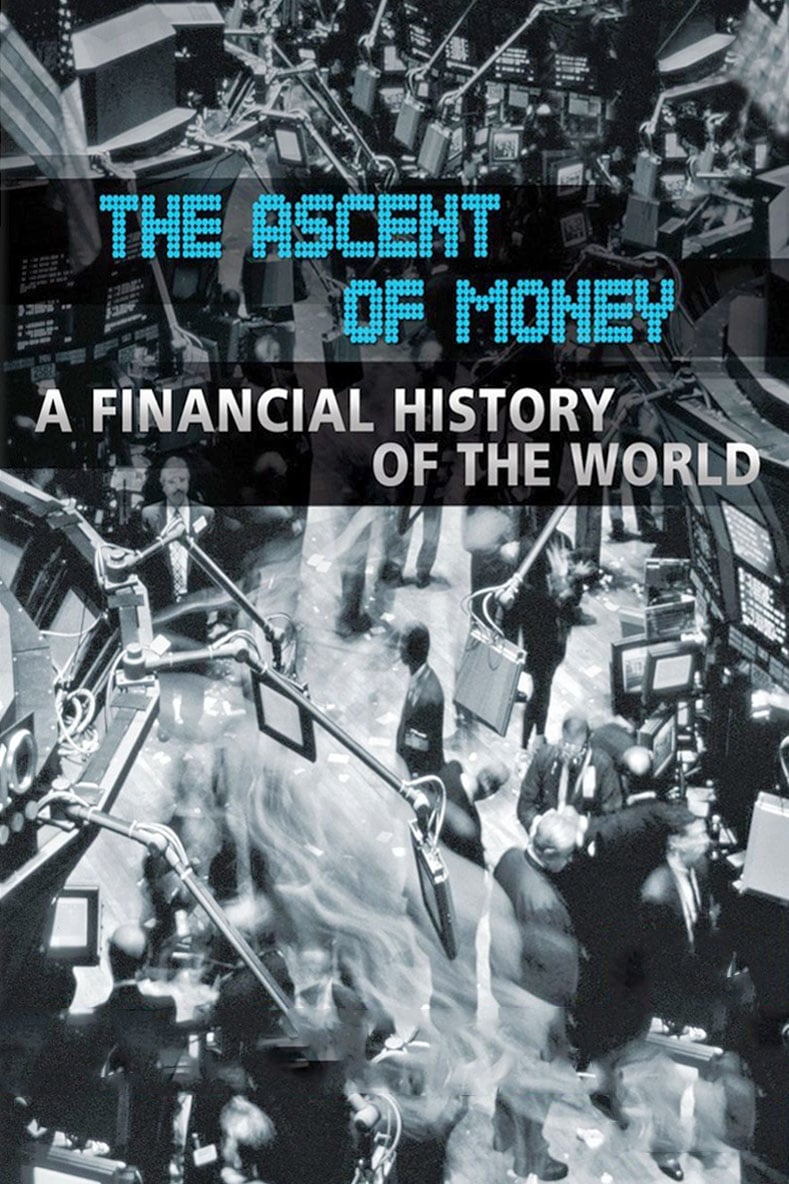 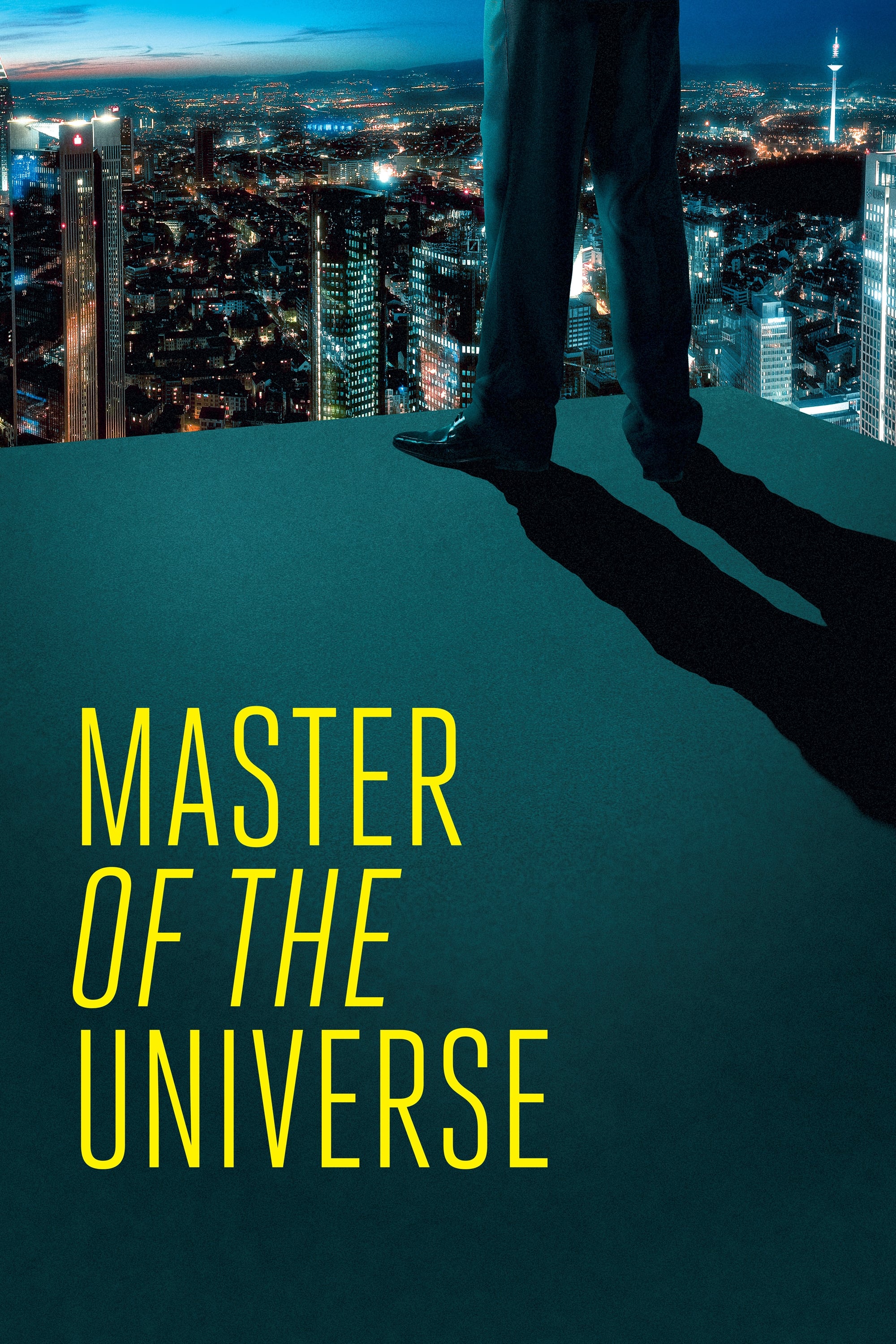 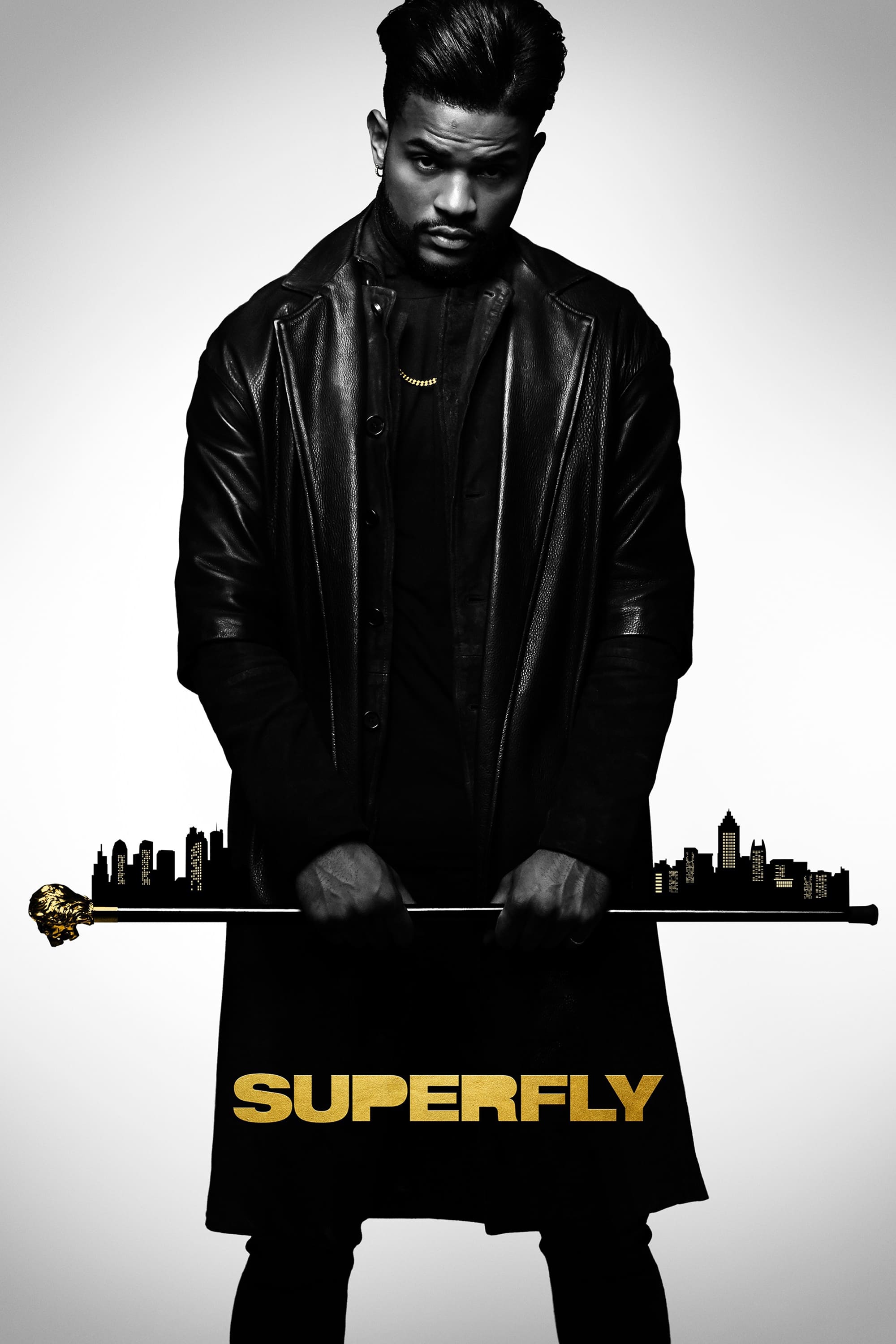 Margin Call
2011
Watch Now
Rated:6.8
Report an Issue
Your issue was reported.
Thank you! We will look into it ASAP.
Thank you for reporting an issue with this Video.

Please let us know what's wrong so we can fix it ASAP.

Oops, you need to signup to stream or download Inside Job

Your Privacy is very important to us.
Email Addresses and Passwords are one-way encrypted/hashed and can only be used for login verification. They are unreadable to us or anyone else.